It's been well over twelve months since my last blog. It's just easier to update on the various Facebook groups, but then the posts are hard to find down the track.

Since my last spiel in May, 2020, progress has included: 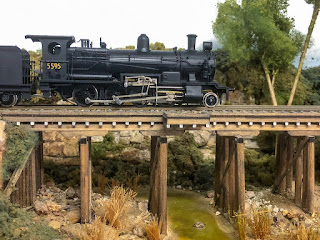 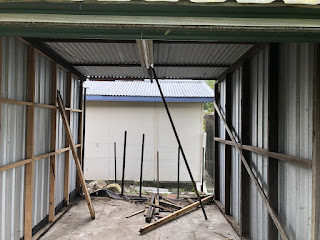 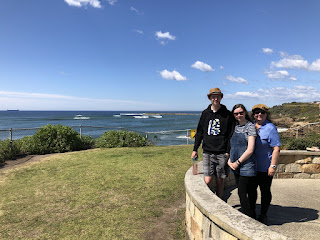 The Wyong District MRC operating sessions are in abeyance again due to the lockdown, but we're hopeful of resuming on a capped / rostered attendance basis as things ease. Following images from are running sessions earlier in the year, including "International Day".


Miscellaneous modelling has included more truss rods for Roy's DUB Set 63, and repairs to the pick-ups on one of his Minimodels single-deck power cars, as well as completing detailing on my RUB set 140.

Well, it's taken a while to actually get this post done - including investing in a new laptop, as the work one now has too many impediments to personal use installed by Corporate IT - such as blocking access to post to FB and Blogspot!
Hopefully the lockdown will soon be over so we can get back to layout visits, exhibitions and bricks & mortar hobby shops!
Stay safe, stay well, get vaxxed.
Posted by Lindsay at 20:45